We started Custom Made Charter by living our dream.

Your Captain, Andre Gerth, is a former airline pilot. Deck handling and sailing are his responsibility.

Herma Ronda, your co-skipper and hostess was a helicopter pilot in the Royal Dutch Air force.

She takes care of the catering and navigation. 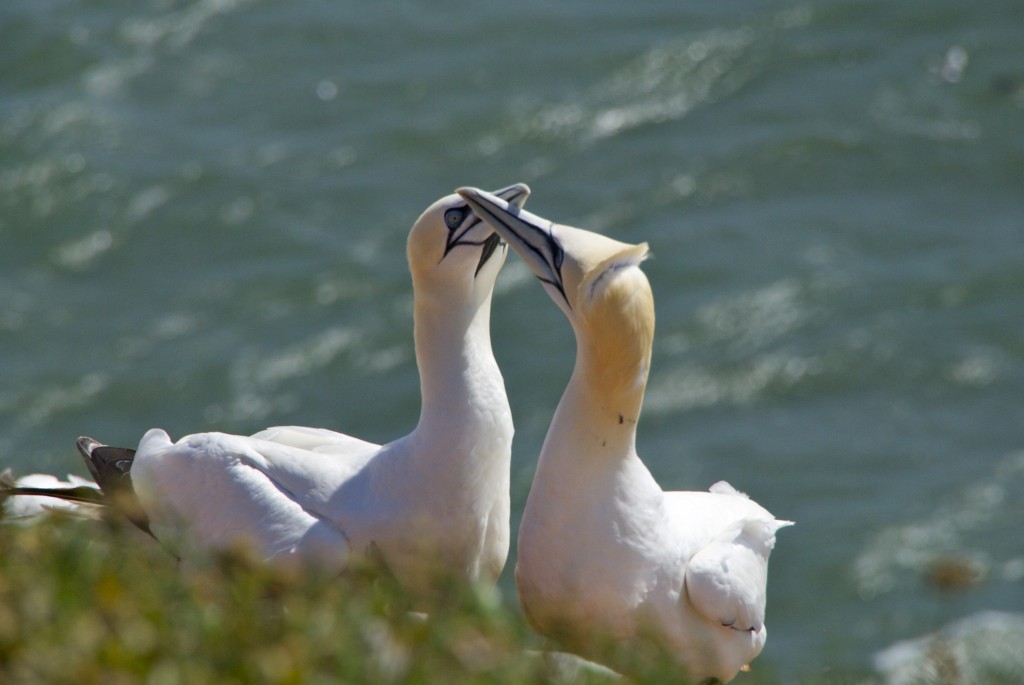 My name is Andre Gerth, 52 years old. Since my childhood I have spend a lot of time on the water, my parents owned a motor vessel. After secundary school I joined the Royal Dutch Marines. I liked the Armed Forces so I became a helicopter pilot in the Dutch Air force for 10 years. Then I became a commercial airline pilot and was captain on a Boeing 757 for 8 years.

Finally, I returned to helicopter flying on the trauma helicopter. Despite the many hours in the air, I always found the time to enjoy water sports. We discovered the Netherlands in a small sailing vessel and we have sailed rental vessels all over the world. I got a degree at the Nautical College in Enkhuizen. And I would like to share my knowledge with our guests.

My name is Herma Ronda, born in the south of the Netherlands. After secundary school I joined the Royal Dutch Air force as a helicopter pilot. I worked there for 21 years, but was away from home many times due to exercises and missions. Time to change my life, so I started this company. Herma Ronda I enjoyed most water sports, so starting a charter company seemed logical. Like Andre, I got my degree at the nautical college in Enkhuizen. On board I look after our guests and the navigation. I am sure you will feel welcome on our sailing ship. 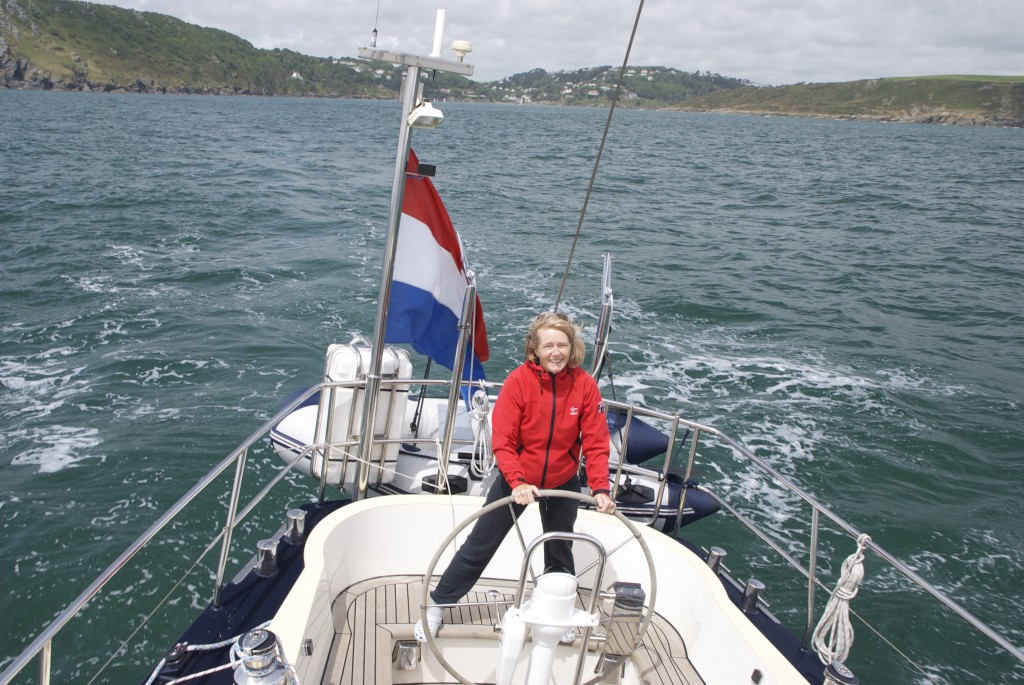